Good Housekeeping Inside and Out – Refinery Volunteers Walk the Talk

Good Housekeeping Inside and Out – Refinery Volunteers Walk the Talk

“Anyone need a fishing pole?,” asked Economics and Planning Manager David Socolofsky to Operator Dave Vargas and Work Management Superintendent Geoff Stevens as he held up an old, discarded fishing pole. Socolofsky found the pole, among other unusual debris, along the external perimeter of the Torrance Refinery on the morning of Thursday, June 11th.

They were among 29 Refinery employees who volunteered for two hours that day to perform housekeeping on West 190th Street and Crenshaw Boulevard, two of the busier thoroughfares in the city running along the Refinery’s external fenceline that, unfortunately, gather a lot of trash left behind by drivers passing by on the busy streets.

Employees, including management, donned their cloth face coverings and practiced social distancing as they spent time together outside their usual work routines, participating as volunteers in the Refinery’s Workforce Involvement Program. “Housekeeping is part of our safety culture inside the refinery,” explained Refinery Manager Steve Steach. “This is just one way we keep each other safe, so good housekeeping is important along our perimeter as well, as this helps keep our community safe. I was glad to see members of our leadership team join in this effort.”

Since Los Angeles County’s “Safer at Home” Orders were implemented in mid-March, many Refinery employees had been working from home, so this activity served as a type of reunion, while also enabling them to do something positive. Together, the volunteer team collected 40 bags of trash. As they worked, they received honks of support from passing vehicles and greetings of appreciation from some neighbors. As Analyst Jose Carrillo shared, “It was such a fun activity to do together. It’s a small part we can do to help during these times. We’re proud of where we work and to be part of the Torrance community, and keeping our area clean and tidy is one way to show that. I’m already looking forward to the next time!” 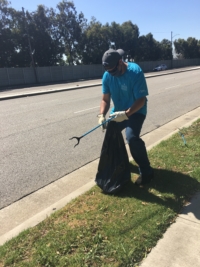 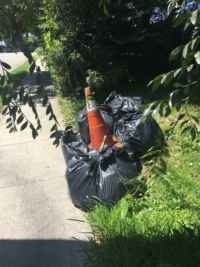 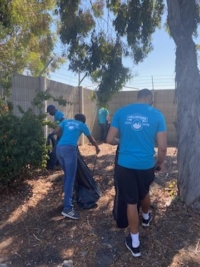 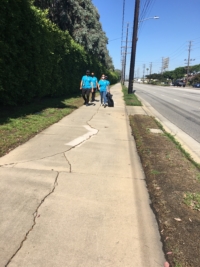 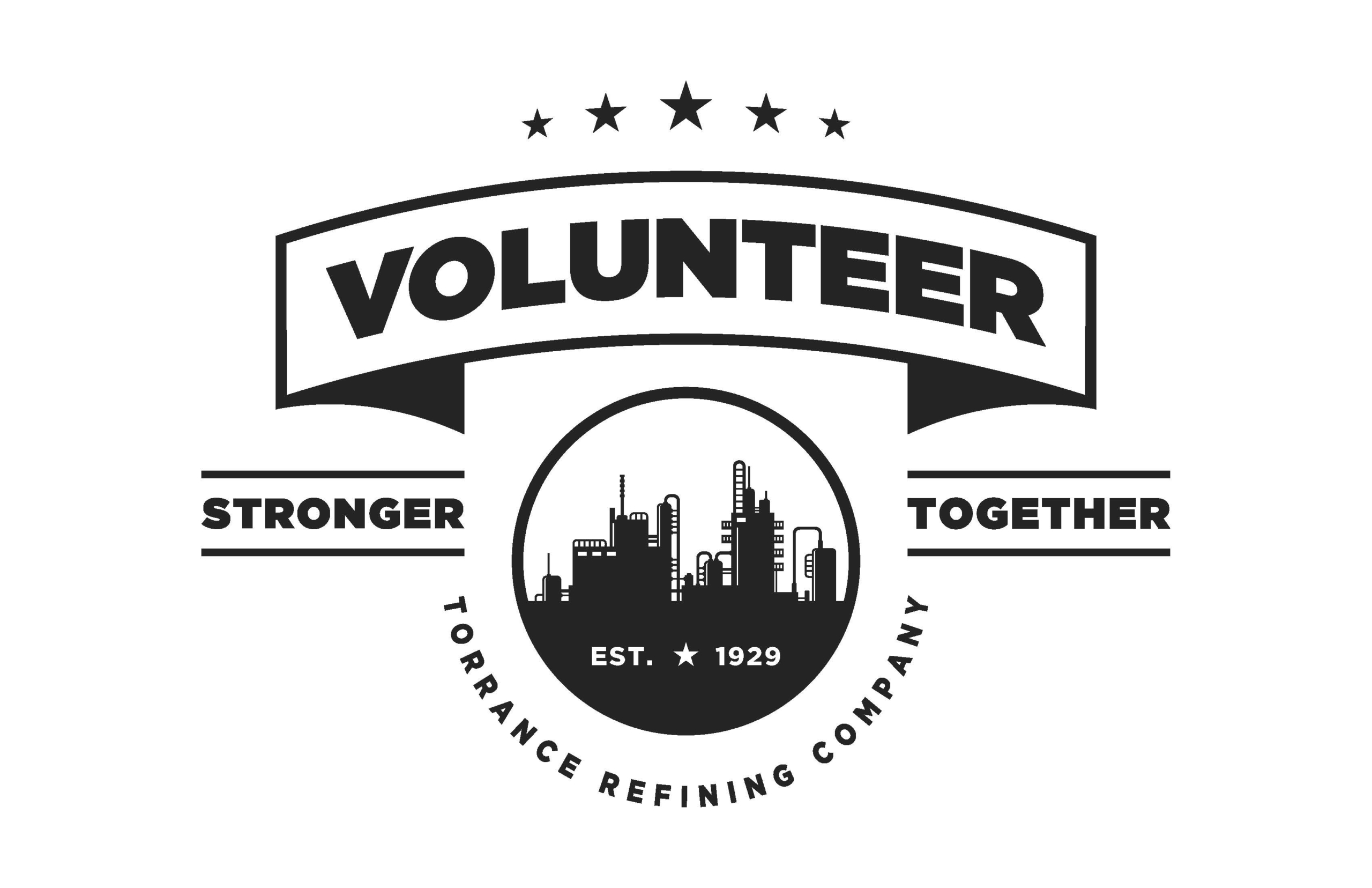